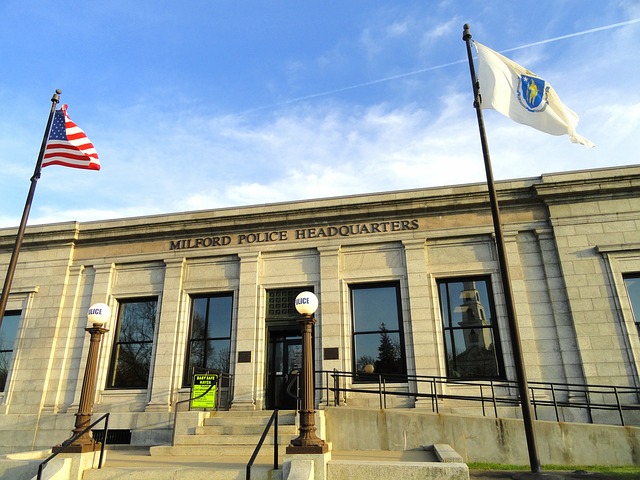 Law enforcement is one of three key components of the criminal justice system of the United States.   While each component acts semi-independently, the three progressively form a chain contributing to the administration of criminal punishment from an investigation of alleged criminal activity.

Law enforcement generally works by governmental policing departments and agencies.  In the United States, there are 17,985 police agencies, including the Offices of the County Sheriff, Divisions of Local Police, State Police & Highway Patrol and Federal Law Enforcement Agencies. The law-enforcement objectives of these agencies are the investigation of alleged criminal activity, the transfer to state or federal prosecutors of the findings of investigations, and the immediate detention of suspected criminals pending trial and judicial action.

Law enforcement agencies are most commonly responsible, to various degrees at various levels of government and in different agencies, for deterring illegal conduct and avoiding the effective commission of crimes in progress. The service and execution of summons, writs, and other orders of the courts can also be involved in other duties.

Law enforcement has been a male-dominated profession historically. The nation is made up of approximately 18,000 law enforcement agencies with more than 1.1 million people employed, ranging from federal, state and local police. There are approximately 12,000 local law enforcement agencies, the largest of the 3 types. The Law Enforcement Management and Administrative Statistics discovered in the most recent surveys have been done in 2013, there is 72.8 percent of local police officers are white. 12.2 percent are black or African American and 11.6 percent are Latino or Hispanic. 17 percent for woman officers with full-time intake. While black or African Americans in the police forces are not significantly under-represented, there is a lack of women, Asian, and Hispanic officers. In an effort to attract more diverse recruits, more police agencies are seeking to find more diverse applicants.

Below are the few of the list of US Police Stations, with its type and location: